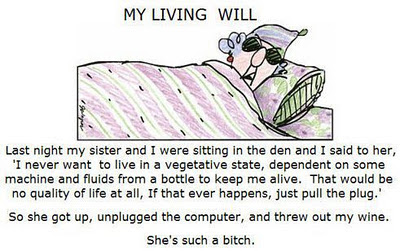 Posted by Carol A. Strickland at 7:39 AM