Getting things done at a reasonable pace without DRIVING MYSELF INSAAAANE 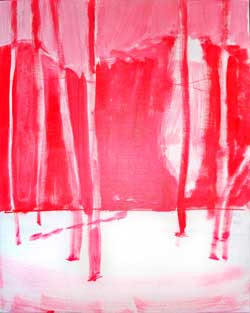 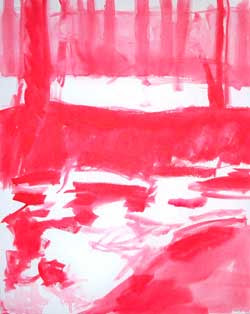 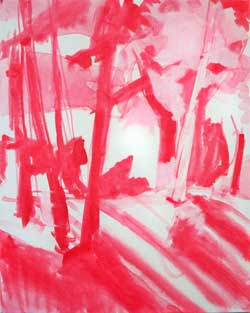 You can tell I have a lot of interests. You might even be able to tell that I'm a lazy procrastinator who likes to make excuses.

But excuses don't get the job done.

I am very happy to report that my two wips have finally reached their close-to-done stage. Hooray! It's been, like, forever! But that doesn't mean I can slack off. The one I can call one quick draft away from completion. The other, well, it's almost at first draft finished stage. Just a hair away. I can see the end of the tunnel so I should bear down all that much more to complete them.

In the meantime I can ask: anyone know a good beta reader? I've gotten 4 volunteers for the one wip (one draft ago), and three wimped out completely, while the fourth... Well, the fourth was unqualified and I should have known that. Mea culpa.

But I do need a good beta reader. The genre is fantasy romance, or sci fi with romantic elements, depending on which wip you're after. You'll have to wait for the second for about a month, but the first should be ready for reading by next Monday.

In the meantime I still have an art business to see to. There are 4 landscapes in particular I've been wanting to get to, so last weekend I sat down and figured out some compositions and value schemes. Those are the pictures at the top of this blog.

What I want to do with these is to pare down my painting process so I'm not dribbing and drabbing cowardly, paper-thin layers of paint onto the canvas. I want to be bold. I want decisive brushstrokes. I want my colors juicy and my compositions exciting. And I don't want it to take a month or more to turn out one painting.

But I still want to turn out the best quality I can.

So I hope you'll stay tuned. I'll be posting my progress in the coming weeks. Just to make things interesting, I've booked a guest blogger for mid-October. She'll be talking about a river that inspired her (by then) just-released novel. I want to have my stream picture... let's see, that's the second one... done just before that blog goes up.

Plus a State Fair painting will be due just a week or so before that. I'm thinking the farm scene, the fourth picture, will be entered there. And if I'm not going totally nuts, I think the first weekend in October is the time I need to change out paintings at the Saratoga Grill in downtown Hillsborough. Have you eaten there lately? I need to eat there soon, because I recall really good food and a reasonable price.

It sure would be nice to arrive at October without having had a nervous breakdown. I had a lightbulb moment the other day. In her fascinating book, Life Before Life, Helen Wambach gives the results of hypnotizing about a thousand people and regressing them to previous lifetimes. Their final hypnotic session involved taking them back before the current lifetime.

The subjects had to answer questionnaires between sessions. Results were tabulated, quantified and compared to actual historical findings. In this volume, Wambach presents just the before-life experiences. Many people reported that they went before a council that decided a physical life/set of circumstances for them. Some people said that they'd been able to choose for themselves. Most choices involved past relationships that needed to be explored more, and returning to life to be with a familiar group of people.

What did I take from this? That this was my lifetime to be an artist and writer. I had to do as much as I could because this would be the only chance I had.

Yet the other weekend it suddenly occurred to me: I'd be one of the folks making my own choice. If I really wanted to be an artist or writer again, I'd choose the right life to do that.

You'd be surprised how much relief there is in that. I have enough time to explore this facet, this artistic side.

The big thing is: I just have to remember that. There's enough time to get things done, if not in this lifetime, then in another. In the meantime, I believe I chose this life for a reason. Perhaps... Just perhaps, mind you... I should enjoy it. Get a kick out of what I dialed myself into. Maybe explore it, find out where its boundaries really are, instead of hiding in the ones I think it holds.

How about you? How's your life going?
Posted by Carol A. Strickland at 6:38 PM