The most amazing character in superhero-dom! 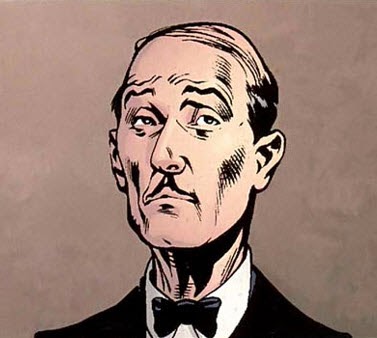 At one time Superman may have been able to juggle planets on his pinkie. Given enough lead time, Batman claims he can conquer anyone. (He's done so well with Joker so far, right?) Spider-Man can wrap the entire city of New York in webbing if he wants. But who outdoes their feats? And does it on a regular basis?

Alfred first contacted Bruce Wayne (Batman—But don't tell anyone that!) in Batman #16, waaay back in 1942. After the first Batman movie serial came out, the comics character slimmed down and began sporting lip hair to match his movie counterpart.


Due to different continuities, Alfred has been Bruce's valet since Bruce's childhood, or is the son of Bruce's father's valet, or came to the family later, a veteran of the British intelligence services. Or perhaps he was an actor. He raised Bruce, unless Bruce's Uncle Philip was in the picture, in which case he didn't.

All that aside, he is NOW (in almost every continuity's "now") Bruce Wayne's butler. He's also Batman's butler, as well as that of any Robin who happens to be living at Wayne Manor or another of Bruce's homes.

Think about it: Batman must keep absolute security around his home and caped career. With such operating, he has never been shown (that I recall) to have hired ANY other servants or assistants.

It's ALL left up to Alfred to accomplish. 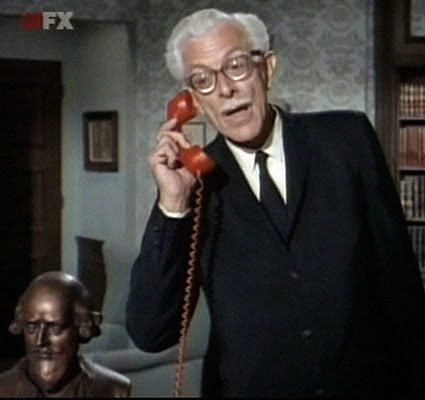 He's responsible for Bruce: acting as a valet, a chauffeur (sometimes for both identities). Cooking for him, making sure he has clean clothing, attending his many wounds. Keeping him as emotionally stable as is possible for an obsessed vigilante to be. 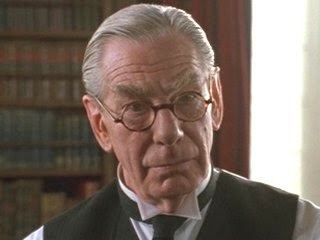 He does things the otherwise-occupied Bruce can't take time for: responding to social invitations, arranging parties (Brucie is a bon-vivant), addressing Christmas cards, etc. He performs the mundane duties a Batman needs: attending to the maintenance of the Batmobile and other Bat-conveyances, making sure all weaponry is kept in good working order, seeing to the Batcave's computers. He also aids Batman in his investigations. Sometimes he even takes on an undercover role. 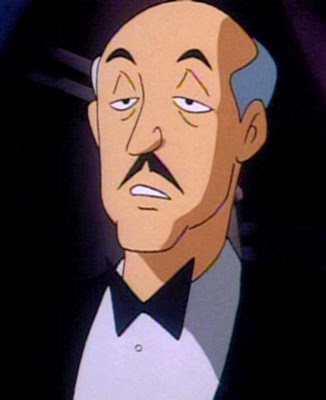 For the lack of a housekeeper, he must: clean the estate, do laundry, wash the dishes, take out the garbage, shop for the household, organize personal business, run errands, prepare meals. For the lack of a house cleaner, he must do deep cleaning, keep all appliances in the home (including elevators) running and clean, wash windows, and in general make sure the manor and Batcave are scrubbed spotless from attic to deepest sub-basements.

The Manor (and any other residences. I'm always reminded of that crazy skyscraper Bruce once lived out of. Just who designed and built all those secret elevators and superhero-y places? Did Bats have them killed afterward to ensure their silence?) (Where were we?) The Manor sits on a large plot of land. Alfred must act as gardener, which means he has to make a landscaping plan, maintain the various plantings as well as the machinery to work the landscape. He must water plantings and harvest any fruit trees, garden plants, etc. If indeed Brucie should hire a crew for some project, Alfred must supervise them to make sure they don't stumble across any bat-paraphernalia. 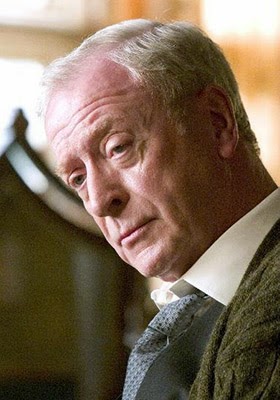 As just a butler, Alfred answers the phone, greets visitors, oversees the household budget, packs for travel, plans events in the home, cares for and inventories the mansion's art, china and silver, sees to the manor's security, manages the family's personal schedule.

In addition, Alfred must take time for his personal needs as a human being, for an insane Alfred would be, well… 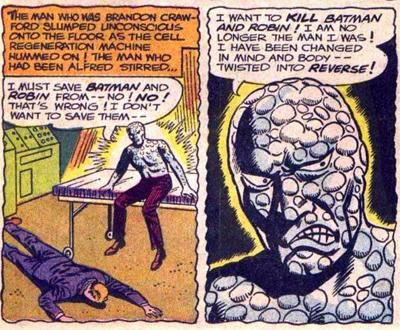 According to the International Guild of Professional Butlers, the average butler earns between $50,000 and $120,000 annually. How much would Alfred Pennyworth make? The guild also says that butlers usually receive two to three weeks vacation a year.

But how does Batman function without Alfred, during those vacations or for any other reason? 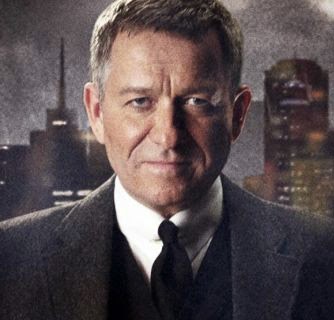 I've come to a conclusion: Alfred Pennyworth has a super power that allows him to function 24/7 with no sleep and no rest periods. Either that, or he's actually a native of Cargg, the world that produced the Legion's Triplicate Girl. Alfred Pennyworth can actually split into three people to get the job done.

But is three enough? I don't think so. Just the other day I saw some click bait that said that a huge rap star had 200 people on staff at his manor.

Perhaps Alfred is actually the son of some god in charge of super-efficiency. Certainly, he's the hardest-working character in comics!

Hey, look! My latest book is out!

It's Stalemate, Vol. 3 of the Three Worlds superhero romance saga, and various sites are still in the process of loading it so I'm not going to shout about it until next week. Until then, the Goodreads Contest is still open. I'm giving away 3 FREE COPIES of the book to the lucky winners! And of course, if you sign up for my newsletter (see top right column of this page), you'll receive a SECRET CODE that will get you a FREE e-book version (your choice of format) for Vol. 1 of the Three Worlds Saga, Touch of Danger! Let me just add a few more exclamation points here!!! Now I'll go get busy on volume 4.
Posted by Carol A. Strickland at 2:00 PM

I loved this article! Perhaps The Outsider persona and powers were his true form, or he's a mutant? With Kryptonian power thresholds especially in Pre-COIE times, he could be one of them. I like your theory of him being kindred to Triplicate Girl - he could be her ancestor, even.

What I found most interesting is how even back at the beginning, comic books were being adapted to fit media it was adapted from.